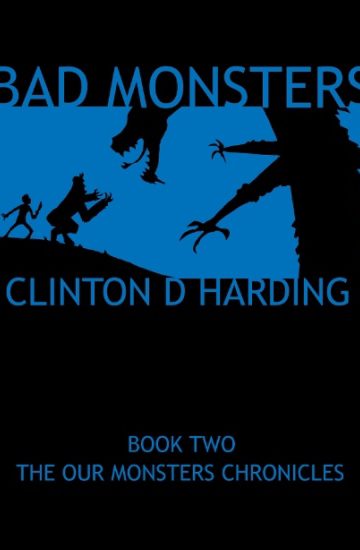 THE OUR MONSTERS CHRONICLES #2 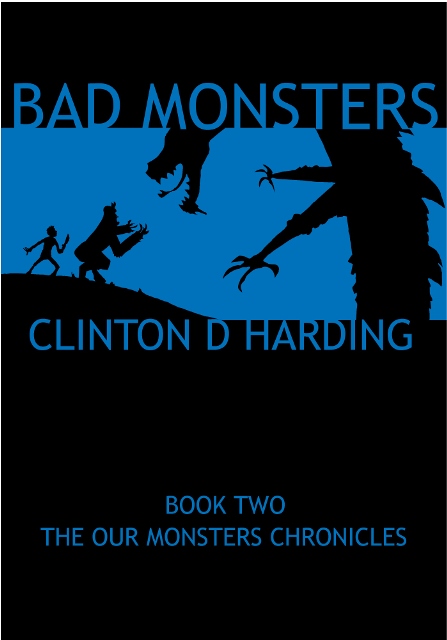 Jon and his friends escaped their parents and the military, leaving behind the only home they’d ever known, the small town of Carpenter. But their freedom is short lived as they find themselves in more danger than before they left Carpenter. Now they are on the run and hunted by General Mauser and his military dogs. Jon can practically feel them breathing down his neck, as the jaws of the military dogs snapping at his heels.

Blood is spilled, friendly and not, and now Jon must answer his friends’ questions sooner than later, or risk one of those friends dying. He’s just not sure he’s the person to be deciding their fates or if he, Alice, and George are fully prepared to walk away from their normal lives.

A farm in northern California may serve as salvation to this scared, but brave, group of teenagers. However, can they trust the inhabitants they find there, who themselves have a history with Carpenter? If Jon can talk his way past the shotgun in his face, he might just discover what he and his friends need; answers about the history of Carpenter, the hybrids, the powers the teens borrow from their hybrids and who are the true monsters. In all this confusion and danger, Jon may also find a young woman who can help heal the wounds left by Mikaila when she left him and the group.

“Bad Monsters” is the second installment in the Our Monsters Chronicles, a young adult adventure novel where a teenager’s greatest weapons are loyalty, love and most importantly friendship. Jon, Bo, George, Trick, Alice, Peppy, and Isis will need each other if they are to survive hunting season and–as Bo says–the “bad monsters” coming their way.

Three high school teens in the woods on a Friday night… some beers… skaters with a grudge… what could go wrong? Add in a couple of genetically created … END_OF_DOCUMENT_TOKEN_TO_BE_REPLACED

A dark short story about one man’s oversight concerning his death.  Since dying was just not part of his daily routine, the man just went on with his … END_OF_DOCUMENT_TOKEN_TO_BE_REPLACED