THE OUR MONSTER CHRONICLES #1 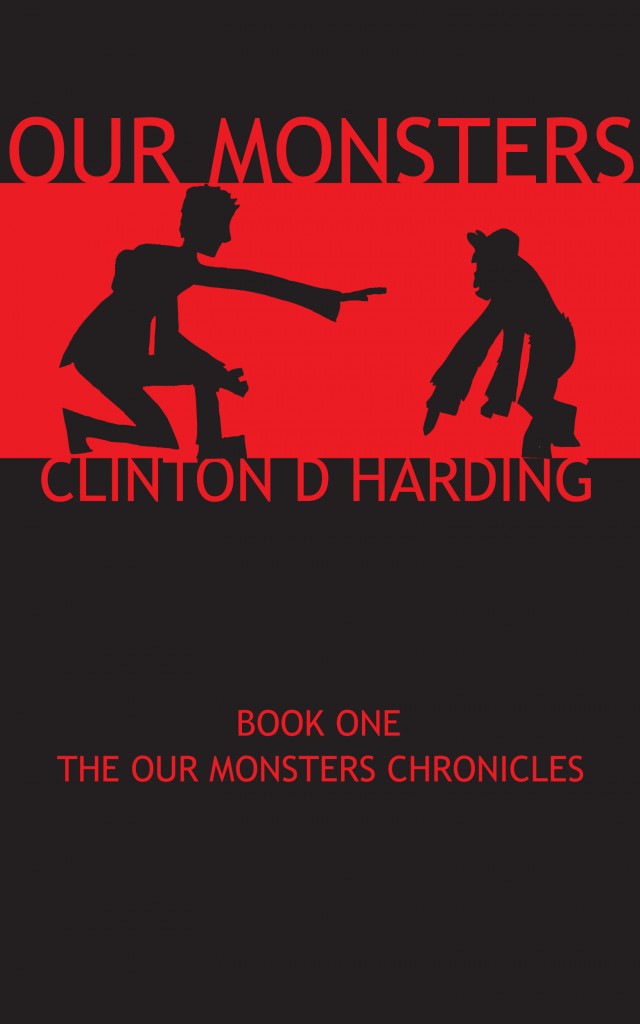 High school is tough for every teenager. The last thing any teenage boy or girl needs to worry about is walking and feeding their monster after cheerleading or football prac—

Did someone just say… “monster”?

In the military occupied, sleepy town of Carpenter, the mention of the word “monster” is going to be a little less laughable and is about to explode to frightening levels. On a routine fieldtrip, five Carpenter high schoolers have uncovered the secret the military brought their parents to Carpenter to create. A top secret, genetically engineered species the US Army has codenamed the Hybrids—a cross-breed species possessing the combined DNA of Earth animals with something demonic and horrifying from the Army’s recent past.

Feeling empathy for the poor caged creatures, the five friends liberate and adopted the monsters, vowing to keep them from harm. Quickly the monsters begin to develop unique powers only read about in science fiction and comic books. The teens attempt to keep the monsters a secret, hiding each from their parents. But before long a betrayal will shatter the bonds and friendships of the five and their strange creatures.

To keep their promise, the teens will band together to prevent the Carpenter military from reclaiming monsters and subjecting each to inhuman experiments. Mysterious shared powers the teens begin to exhibit will offer aid. Friendship will save the day.

OUR MONSTERS is a novel that will bring readers a sense of wonder and adventure in a grownup world, where a teenager’s greatest weapons are loyalty, love and most importantly friendship.

Want more of Our Monsters? The FREE short story, MERIT BADGES, which takes place in the OUR MONSTERS’ world, is available for your reading pleasure. Click Here to read the short story on the web or download it for your eReader.

Three high school teens in the woods on a Friday night… some beers… skaters with a grudge… what could go wrong? Add in a couple of genetically created … END_OF_DOCUMENT_TOKEN_TO_BE_REPLACED

A dark short story about one man’s oversight concerning his death.  Since dying was just not part of his daily routine, the man just went on with his … END_OF_DOCUMENT_TOKEN_TO_BE_REPLACED